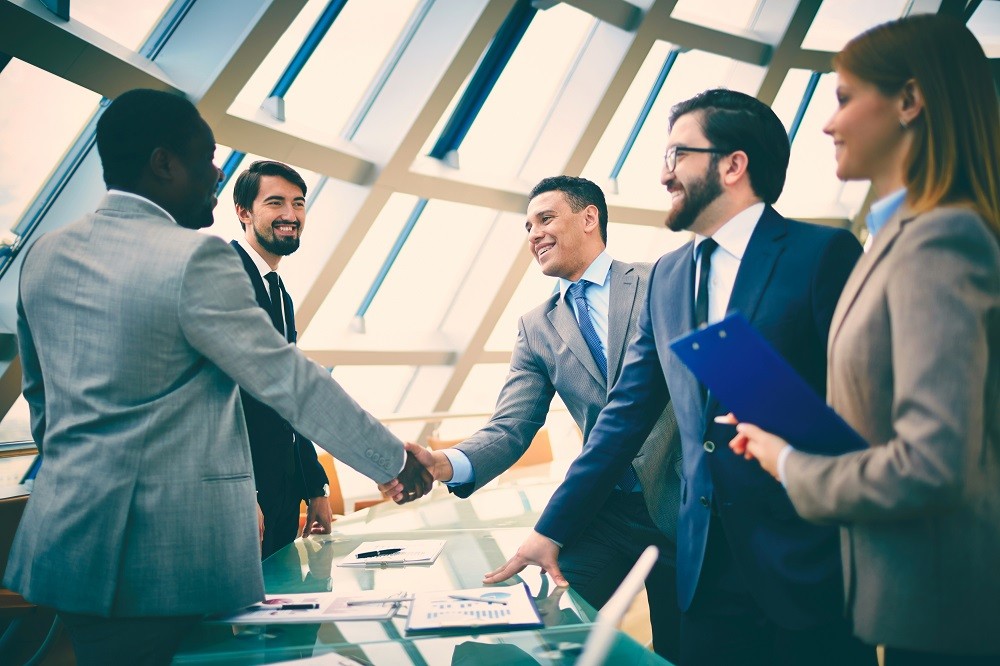 Many investors at one time or another have heard of trend trading but most don’t really know what it means or how to start. In the mighty words of Wikipedia, “Trend following is an investment strategy that takes advantage of long-term moves that seem to play out in various markets” but isn’t that what most long-term investors strive to do?

What Exactly Makes an Investment Strategy a Trend Trading Strategy?

By definition, when you are a trend trader, you follow a trading system and you stick with it for the duration that your system requires. It’s pretty simple, really: You create or find a system that you trust to be successful over a length of time. You get to the point of trusting that system because you, or whomever has created the system, test and back-test the numbers until you reach the point that you can be certain that your system will make money. The most important thing is to stick with that system, no matter what. Easy to summarize, but a bit tricky to execute.

Don’t get me wrong, trend trading isn’t rocket science. It is a tried-and-true investment strategy that has made billions of dollars over decades. It uses various indicators to determine market trends and benefit from both sides of that market, enjoying the profits from both ups and downs of the markets. This up and down movement, the volatility, is what makes successful trades, rather than how well the market is doing on a given day.

We all have an idea in mind when we hear the word “trend,” but for investing, it’s about much more than what is “hot” at a given time like Fall Fashions or current video games. It’s more about sticking with your system and it’s trends, as it is about spotting a trend.

It’s about finding a system you trust, sticking with that system no matter what until you ride out the trend, and you can make profits similar to world class hedge funds. For example, Warren Buffett is a very famous trend trader and it’s not unusual for large funds to make over 1000% profits. Really.

Trend following has been strongly documented since the 1950’s when Richard Donchian published a trend following newsletter that became very popular and it got popular again when the book Market Wizards: Interviews with Top Traders (written by Jack D. Schwager) came out.

One of the most famous stories ever that circulates among traders is documented in this book and it’s about “The Turtles.” Many known trend traders today are associated with the Turtles or try to emulate them.

The story of the Turtles is actually very similar to “My Fair Lady” whereby a professor bets a wealthy gentleman that he can take a lower-class woman, pop some nice clothes on her and teach her to speak correctly and use proper diction, and she will pass as an upperclass woman. The wealthy man is aghast at this and declares it can’t be done. Needless to say, it can be done and Audrey Hepburn marries the professor.

So in the case of “The Turtles,” two well-respected (read: successful) traders had an argument over learning to trade. One trader said that great traders were born and not made, while the other trader, Richard Dennis, said people could learn how to trade and do well.