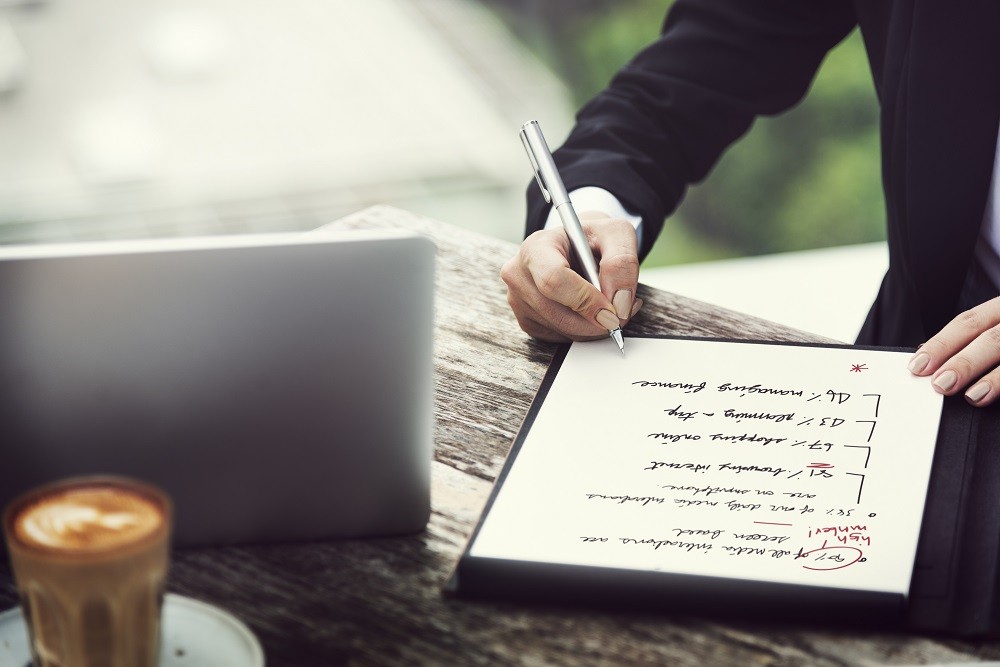 I’ve been writing some about trend lines lately and noted my observation, in several of the articles, of the declining use of this valuable charting tool. I don’t have any illusions that a couple of articles by a relatively unknown author will have any effect on the use of these lines; but if just a couple of traders see the value of lines and e-mini trading, then I suppose I have done my job.

You would think that a sharp e-mini trend angle (one more than 60 degrees) would result in a longer sustained e-mini trend, on first consideration. But several authors (Bulkowski and Murphy) along with some less comprehensive back testing on my part, has shown that sharp angles generally result in significantly shorter trends. (and hence, less profit) I thought about this some, and the result makes sense in that a large number of traders are required to simultaneously trade in the same direction in order for the trend to continue at a sharp angle; if we set aside the occasional low volume rally, a tremendous amount of trading to one side of the market is expended in sharp angles and to keep that angle and intensity of a trend intact would entail an extremely broad level of participation by participants in a given e-mini contract. Is this likely? Not really, as the sharp trend level continues there would be a significant number of traders who would decide the market has covered a significant amount of real estate and look to take profits, while others would decide (at some price level) that the market has reached overbought or oversold levels and look to trade in the opposite direction. Sharp angle trends tend to be significantly more short-lived than their flatter angled e-mini trends. The best trends turn out to be trends in the 30-40% range.

The length of a trend relative to performance turns out to be less of a surprise. Long lines tend to perform better than short lines. Without heavy buying or selling pressure (depending upon whether the trend line is moving up or down) the market can maintain a relatively constant level of buying or selling in the same direction. This level of “asymmetrical equilibrium” (a term of my own invention) is more sustainable and results in longer lines covering more ground. Given equal trend angle, it stands to reason that shorter trend lines will cover less ground. No real surprise in this observation, but how many people really take the time to consider trend line length and how it may affect potential profitability?

When discussing support and resistance (SAR) it has been found that the more touches and subsequent price rejection along the SAR, the more robust the line becomes. Again, it should come as no surprise that the same relationship holds true for trends. At the beginning of my trading career, in the early ’80’s, the “old-timers” insisted that the more touches along a line would result in a trend line that was more robust. I just accepted it as a fact, and it turns out that the more peak or valley “touches” along a trend line that result in price rejection, the greater the potential profit in the trend line. Conversely, trend lines with less than 3 touches had a greater probability of being breached. (Bulkowski and Farmer) I suppose common logic would dictate the truth of this assumption, as more successful tests of a trend line that result in price rejection creates, at the very least, a psychological image in traders’ minds that the line will prove, in the long run, to be a difficult task to breach.

The Golden Rules of Trend Trading