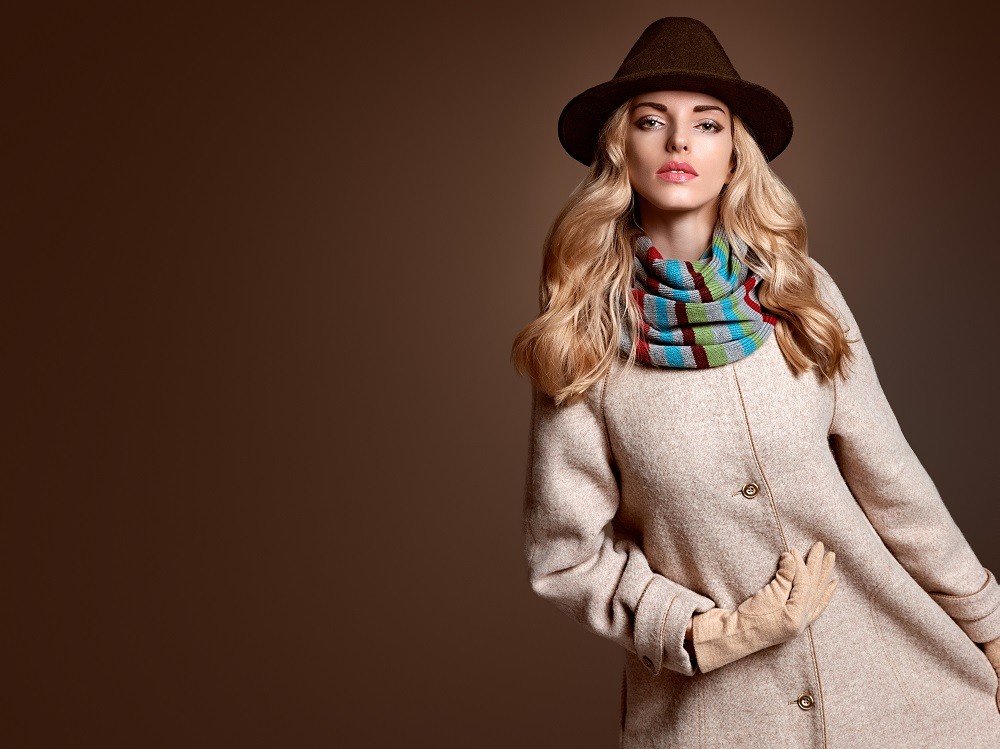 Educating yourself to recognizing what editorial print modeling realistically “looks” like in a high fashion magazine is the first step to understanding the variations of the different types of editorial modeling and how it is different from the other more common types of “commercial” print modeling work. Editorial work in a magazine is a huge “jump-start” for a fashion model’s career. It is the experience many strive for.

“Editorial” print modeling refers to “magazine experience” for the model where a “story” is being told without words, but rather by photographic pictures (or groups of pictures) of the model in a high fashion magazine. This type of print modeling carries a very “prestigious” landmark on a model’s career. Its’ work includes the current fashion and beauty trends of society by showcasing designers, make-up, hairstyles, skin care, etc. as told and expressed via a pictorial story. Editorial modeling can even tell a story about all of the different aspects of people’s lifestyles. If you pick up any high-end fashion magazine you can find numerous examples of editorial print work.

Some editorials in magazines are considered so prestigious because they set the standards and trends for the current and “near future” of the market that the pictorial story is being told about. Refer back to those magazines that are from months, years, or even decades ago. Somehow, the editorial pictures you may find from that period of time have been a part of the history of fashion, beauty, or lifestyle as represented by that magazine’s staff.

Who thinks of the concepts of editorial stories in those elite high fashion magazines? There are teams of people all over the world who work for the various high-end magazines that have their input. These people write and create their concepts of what styles, models, designers, and trends are “IN” for any unknown given period of time. That makes them a very important part of the modeling industry. When glancing through those magazines you should note that an “editorial” is not an advertisement for any “specific” company, so if you see one specific product being advertised with its’ logo, then it’s an ad…that’s something different called a commercial print advertisement. If it “looks” editorial, but you see the company name in large print…it is meant to tell a story for that company’s image of what they want to sell to the consumer. High end fashion and beauty clients can place some creative, multi-page print ads into magazines that may mimic an editorial spread. The biggest difference is the rate that the model gets paid for doing a commercial, fashion ad for a high end client versus an editorial fashion spread for a magazine.

For the purposes of editorial modeling, pay close attention to how expressive, awkward, dramatic, artistic, and creative the poses of the model are versus the more refined poses you would see in a catalogue that emphasizes selling the clothes as #1. Remember, the editorial model promotes the story and concept via editorial pictures in magazines where the main emphasis is on the story or trends. In the magazine’s editorial (pictorial) spread there will be some sort of reference to names of designers and the cost of garments and/or accessories that are being featured, but it is not meant to act as a dedicated advertisement.

These magazine spreads get a lot of attention. Surprisingly, even though the editorial model is a strong statement in the “story”, it is only unfortunate for the model that this is NOT a high paying job (maybe only a few hundred dollars). This may be one of the only drawbacks of being an editorial model in the beginning. When you need the money probably the most (if you haven’t saved enough money to last you through this phase), this income doesn’t go very far in paying the high bills that go along with living and working in the “big city”. Most would expect models appearing in a famous high fashion magazine to be compensated well with money, but they are not because it’s not a paid advertisement by a client. It is a special feature created and presented by the magazine.

Apparently, from the fashion industry’s view, it’s the “prestigious” experience that has a lot of value to the model, so models have accepted this reality (whether or not it’s really fair). After all, when the magazine hires a model for an editorial spread they are hired to perform their service as a model representing the magazine’s concept and creative story…it’s a booking. It’s not a tax write-off for the model. The potential tear sheet may (or may not) bring more prestige and work for the model because truly it is not guaranteed no matter what anyone tries to offer as a reason to work for such less money. The magazines do play such a major role in the modeling and fashion industry that it’s a tough argument on the model’s behalf. The magazines rather monopolize on this fact, of course, so they will always find another model looking for their big break who will accept their terms. Could those famous fashion magazines afford to pay their featured editorial models more money? Only they know.

Remember this fact; everyone is replaceable in the modeling industry. It’s a harsh fact, yes. The ideal goal is to work and to adapt until you decide you don’t want to model anymore (before the industry decides you’re done). It doesn’t quite work that way because trends change, models age, and new-faced models pop up all over the place. There are more reasons, of course, but the fact that there will always be someone else to replace any model is why magazines do have that power to pay very low for their editorial placements.

Eventually, on the very positive side, it seems that the experience of editorial print modeling does lead to more money and prestige because of the increased exposure, tear sheets, and the demand for future bookings from clients who do pay more money (and that is pleasing). The editorial model is a standard of what the “beauty and fashion” message is for that moment in time, so everyone wants them. When an editorial story features that model, they are literally given a seal of approval as representing who and what is IN. So, moving on from the fact that it’s not even a little “high paying” job can lead the open-minded model to keep their business mind open, too. Consider the MANY, MANY “pros” to the model from the editorial experience. This part of their career rarely happens to a large percentage of aspiring models, so the #1 “pro” is that they are super-fortunate to even appear in and get tear sheets from a high fashion magazine.

Being realistic, there are many successful “commercial” print models that would have really loved to have been a high fashion editorial model, but they never had that opportunity. Once again, models are subject to other’s opinions and standards that control their career’s general success. There are things that models can do to increase their “editorial” skills and “look”, though, but there are just some models who will never get their chance at editorial modeling even though they may be uniquely beautiful, outwardly gorgeous, or even perfectly reach the standard sizes required of editorial models. It’s not easy to compete with the concept of “editorial” beauty, so your modeling career should be balanced if you strive for such a “prestigious” role. If the editorial modeling style is what you think you really want to do, you need to remember that those editorials may not pay your bills alone in itself, so that’s an area where a model should be well-rounded and versatile in many other types of modeling that can help supplement their income. There usually is no time for a busy fashion editorial model to have another job because a model has to be very flexible with their time for going on bookings, go-sees, fittings, etc. Establishing a back-up savings of money even in the early stages of a modeling career is crucial to hold you over as you build your career.

Things in the fashion industry can change quickly, so this can work toward your advantage if you are very close to starting your editorial modeling career, but the changes can be more harsh if you’ve already been established as an editorial model because many insiders within the industry will know you’re on the way down when the magazines stop booking you. That is the time to branch out to other modeling opportunities if you still want to work as a model. Editorial modeling is relatively for a very short period of time in most models’ careers, so the model that is fortunate to model as both an editorial and then a commercial model may see the long-term success in their career through the years.

What is “Light Blue Background”?

These tips will show you how to “Dress To Impress”.

You can update your “Wardrobe” without breaking the bank