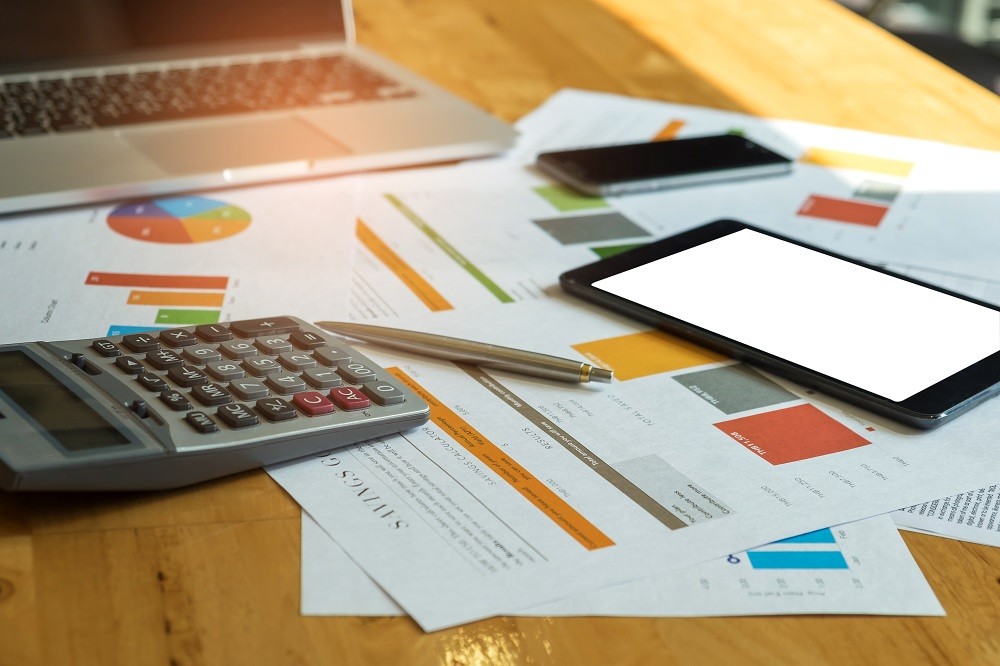 A delusion is defined by Webster’s Dictionary as a false belief regarding the self or persons, or objects, that persists despite the facts, and one of the most prevalent and hard-hitting delusions that have prevailed in the late 20th and early 21st Centuries is the extremely fallacious belief by millions of rank-and-file human beings around the world, especially in the USA, that computer Internet educational pursuits produce as much academic learning for a person as does traditional classroom instruction. As there have been for decades of time, there are currently many recalcitrant adolescent public school students who greatly dislike the free structured schooling that they are required to attend in classrooms for twelve years in order to attain basic academic skills and a high school diploma. These young misguided men and women account for approximately 67 percent of all public school students, and, in most cases merely occupy classroom seats, with their minds absently elsewhere, during their elementary, middle school, and high school years and end-up barely attaining the minimum grades necessary for high school graduation. The real sad fact is that, for the American public schools to retain some delusive credibility in properly educating the bulk of America’s youth, around 70 percent of that 67 percent of all public school students have their grades pragmatically padded with huge disproportionate academic curves in order to make it seem that most of the American youth leaving high school at eighteen years of age are basically educated and ready to, either, enter the workforce or attend college. Yet, these basically uneducated, barely literate men and women leave public high school, and currently end-up, within three-or-more years, enlisting in the military, attending junior college or trade school, apprenticing for a trade, continuing to live at home off their parents, or becoming mendicants on the streets. Every year thousands of these millions of young people, fifteen to eighteen years of age, run away from home to end-up spending five-to-ten years on the streets, many of them turning to crime, before they realize the time and the precious free resources that they have wasted through contrariness and indolence.

Since around 1995, a great many of these millions of poorly educated young adults, eighteen to thirty years of age, have sought to bypass the need for hard work, and have been given the grand delusion that they can accomplish with a personal computer, alone at home for thousands of dollars, what they refused to accomplish during the twelve years of a free public education they were offered as teenagers. What do I mean by this? Seventy years ago, most graduates of public high schools actually graduated on a real eleventh-to-twelfth grade level and were prepared to, either, enter a college or university and perform real college-level work, or to enter a salable trade. As proper child-rearing in American homes (parents helping and encouraging their children to succeed in the public schools) became, over the decades after 1950, more of a burden than a privilege and responsibility for husbands and wives, who were more goal seekers than they were fathers and mothers, the male and female children of these very egoistic men and women were essentially left alone in the home to struggle academically by themselves during their formative and adolescent years. As a result, what used to be real high school diplomas conferred upon most eighteen year old graduates of public schools became no better than certificates showing merely 12 years of attendance, while junior college degrees (A.A.s and A.S.s) became certifications of remediation for high school deficiency. This process of remediation merely indicate that the students had compensated for their lack of academic attainment during their high school years at community and junior colleges during two years of study. Hence, as logically follows, traditional baccalaureate degrees now conferred upon senior college graduates, who matriculate from community and junior colleges, are hardly equivalent, to any degree conferred upon university graduates during the 1950s, ’60s, and ’70s.

Now we arrive at the crux of the issue at hand, the attainment of B.A., B.S., M.A., M.S., and, even, PhD degrees by these under-educated students from colleges and universities offering complete online Internet curriculum programs leading to conferral of these degrees. What happens when under-educated men and women, who graduated high school on probably a ninth-to-tenth grade level, attempt to do real university-level academic work five-to-ten years after they leave the public schools? Now remember that a high percentage of these individuals have spent time in the U.S. military taking military enlisted courses taught on an eighth-grade level and are told by these universities that, if they enroll in particular online degree programs and pay the required tuition, they will be given college-credit for military courses and for “life experience (whatever that means)” that will lead to the total 120 hours of college credit necessary for a baccalaureate degree. Moreover, a great many of these under-educated adults, 25-to-35 years of age, begin their so-called college educations online without any previous junior college remedial study.

So, have you, yet, figured out the dismal result of the grand delusion? These millions of under-educated students, who have anxiously embraced the computer-age, are actually made to believe that they can use the Internet, at home alone, to study the books and course materials provided by online universities and colleges, without the presence of an instructor/professor, in order to learn the equivalent of what is taught during four years of classroom instruction at traditional brick-and-mortar universities. What this was called in the 1950s, ’60s, and ’70s was correspondence/distance learning effect, which was not approved as equivalent to college classroom instruction by regional accrediting commissions. Presently, 98 percent of all Internet online college degree programs offered by most accredited universities and colleges are not interactive; that is, they do not provide video-teleconferencing for designated weekly lesson periods where the individual students are connected together to allow every student enrolled in the particular course to see his, or her, classmates, and the instructor/professor, on a computer screen during the lesson period, and to interact with each other during the class. As compared to the tuition cost of a three-unit undergraduate classroom course in American history, at the University of Maryland, which is around $500, the cost of an interactive online Internet course is about $700, and, invariably, the Socratic method cannot be effectively utilized by the instructor during this very expensive electronic interaction.

Most online undergraduate and graduate courses are, however, “not” interactive to any degree, and the only means for a student to communicate with an instructor, or other classmates, during the semester or quarter course period is by email, and that is regarded by most rational people as an extremely impersonal and disadvantageous means of effective communication. Let’s say the under-educated undergraduate student lives in South Carolina and is enrolled in an undergraduate online degree program at the University of Maryland. The student has all of the course textbooks and study materials, for a semester, mailed to his residence and he, or she, is allowed to perform the prescribed lesson assignments whenever convenient. There are no verbal lectures unless the instructor records them and allows the students to access them, along with the other course materials, using “Blackboard” software. If this is the case, the tuition for the course is substantially increased. Now, believe it or not, the instructor may actually live in another distant state, such as Minnesota, and a student may be unable to contact the instructor by email for extended periods of time. Hence, the under-educated undergraduate student is essentially left alone for most of the semester or quarter to study the course materials alone, and to take un-proctored, open-book, multiple choice question tests for grades, when the student’s academic honesty is not even questioned.

During the 19th and 20th Centuries, this type of learning was called the Lincoln-effect, which was named for the way Abraham Lincoln supposedly learned to be a lawyer, and was called then by most colleges and universities as a poor way to learn for the average student. Lincoln learned on his own by reading and studying what he needed to know in order to succeed in his legal endeavors, and his success was attributable to the fact that he was an extremely intelligent and intuitive person, capable of learning on his own, which the great majority of all public high school graduates are unable to do. Even today, a college or university will “not” give a person credit for learning independently, and actually knowing and mastering college-level course material before enrolling in a university and paying for the course. Then, even after a “very smart” person pays the costly tuition for the course and the professor allows the aspiring individual to take the course’s comprehensive final examination, the examination is, in most cases, not the regular final examination taken by classroom students, but one that has been made inexorably more difficult for the express purpose of ensuring that the very smart person does not make a passing grade. Does this sound unfair and sorely inequitable? Yes it does, because it is! The current academic system is staggeringly unfair to, both, the very intelligent and the very under-educated. The startling reality is that nearly all of the colleges and universities in the USA are much more concerned with advanced learning as a profitable money-making business than what it should be, the scared responsibility of helping intuitive and intelligently capable men and women, who are prepared for college-level work, to attain the learning and research skills that they need to succeed in opening new frontiers of the natural and physical sciences, mathematics, humanities, and literature. The sad fact is that baccalaureate and graduate degrees are being awarded every year to under-educated men and women who have completed undergraduate and graduate online Internet degree programs that are, in no way, equivalent to the degrees attained through classroom work under the close supervision of professors and instructors.