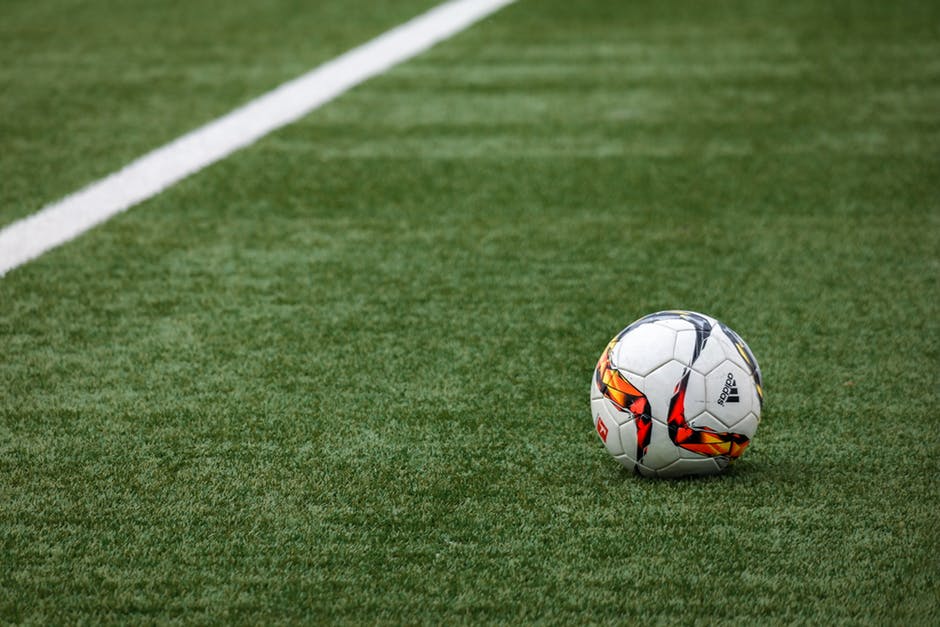 There is plenty left to play for with Frank Beamer’s team and you can bet that the Hokies will have some fight left in them. The ACC conference has not looked too good so far in 2010 and thus VT can still make a run at an ACC championship and an Orange Bowl.

Obviously the premier out-of-conference game for the Hokies in 2010 was the one they played versus Boise, but there are 2 left and both should still be good match-ups. Virginia Tech vs ECU tickets and in Lane stadium will still be completely sold out as the Pirates have an on-going rivalry with VT and will give them a good game. In fact, ECU beat VT in 2008 in their opener on a blocked punt.

However it’s the ACC portion of the schedule that has the real interesting games and some real battles as well. There’s plenty to choose from, but it won’t start easy as the Hokies have to travel to Boston College to take on the Eagles, a team the generally gives the Hokies fits. Va Tech will probably be favored, but it will be a game they’ll have to survive, not just win.

The next week is not any easier as they then take on the NC State Wolfpack at Raleigh. So that is two weeks in a row on the road against good ACC opponents. NC State is an experienced team lead by a good QB, and the last time the two played there, it was a very tight game. NC State will also be looking for revenge from last year’s defeat.

But on November 4th (a Thursday night), is truly when the toughest stretch of the Hokies schedule begins that will make or break their year. The next 4 games will decide the fate of the Coastal Division of the ACC. It starts that night with a huge match-up with the team that has become the Hokies second biggest rival, Georgia Tech. The winner of this game has won the coastal division several years in a row. Virginia Tech vs Georgia Tech tickets will likely be the toughest ones to get all year.

That game is followed by monster games at North Carolina (UNC) and at Miami, 2 of the ACC strongest teams. Of course North Carolina has a ton of uncertainty right now given their player suspensions, but it likely will be settled down by then. Playing Miami on the road is always a battle, and they again have a seasoned senior quarterback, and will be looking for revenge after getting throttled in Blacksburg last year.

The Hokies close the year out with a game at home against UVa. Virginia has been down for several years, but look much improved this year. It’s also likely things won’t be settled in the ACC until this final week, and both teams will have something to play for.

WHAT IS COMPUTER AIDED DESIGN AND WHY IS IT IMPORTANT?

WHAT METHODS DOES THE “THAI MASSAGE” USE?